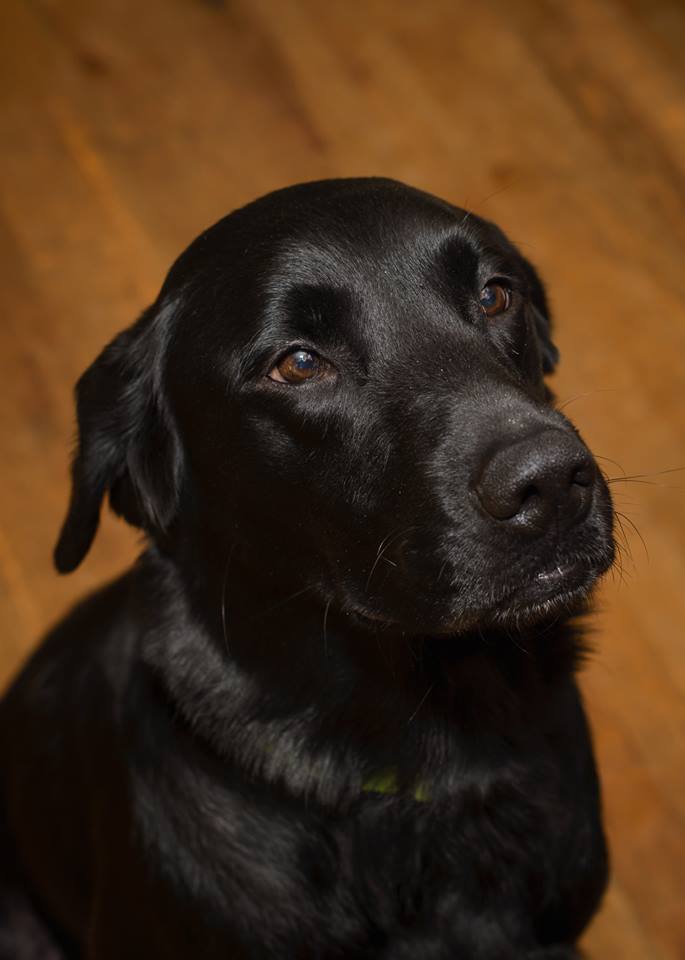 Edith’s road to heartworm recovery began this week. Yesterday I persuaded her to swallow the first of 48 pills she will need to take in the next two weeks. Three a day. Not my favorite job, but she is a good sport, so far. I finally found a use for the odd sausage shaped dog treat that came in one of my foster dog bags at transport. It looks just like a people sausage. Up until now, I hadn’t been able to fathom how or why I would give it to one of my dogs. Edith is a fan. And so far, she hasn’t noticed the little green pill lodge inside the second bit of sausage I feed her.

She also got 2 heartworm preventatives to kick off her treatment. She was hesistant, but in the end she ate the preventatives when nothing better appeared. They’re reputed to taste great (but this is debatable, just ask Gracie and at least half of Edith’s puppies – it must be an acquired taste).

Edith’s energy has grown every day since weaning the puppies. She is always anxious to get out of her crate in the morning and takes at least two slippery runs around the kitchen island before we head outside for her constitutional. Outside, she attempts to engage the kitties in a little game of you-runaway-and-I’ll-chase-you. Crash indulges her on occasion, but Hermoine is old and wise and instead looks at Edith with great disdain and if Edith leans a little too close with her invitation, Hermoine swats her across the snout.

The barncat is another story. I don’t know if it’s the fact that Edith so seldom sees her or if it’s because when she does, Tonks is usually an orange blur racing across the pasture or zipping along the top boards of the fence. Edith seriously wants to run after that cat. She barks and strains and loses the focus of what we’re really doing outside in the first place. If we see Tonks, I know I’ll be outside for at least ten minutes longer than I planned.

Edith and Gracie have bonded, at least as much as Gracie bonds with any of our foster dogs. Gracie watches her and competes for my attention. When we are in the office, Gracie claims the bed and so far, Edith hasn’t asked to join her there. She usually sprawls out next to (but not on) the comforter I placed on the floor next to my desk in a pathetic attempt to keep her black hair from changing the color of my beige carpet. 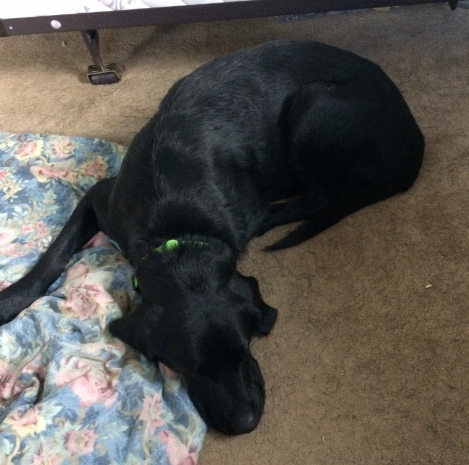 Edith prefers floors and on hot days, she likes to sleep on the tile floor in the bathroom with her head hanging out the doorway so she can keep an eye on me. When I’m not paying attention she will occasionally take a sip of the toilet water which is one of my pet peeves (aha! Is that where that term comes from?!). If I hear the telltale sounds of her lapping up water from the toilet, I scream “Edith! Get out of there!” and she comes guiltily out of the bathroom, dripping water on my leg. Sometimes I’m lost in my writing and don’t hear her and then the next time I’m in the bathroom I curse her when I sit down on a wet seat. Yes, I can get angry with this sweet dog.

Edith has one other annoying habit. She likes to rub her back on the knobs of the kitchen cabinets. I think she does this because so much of her hair is falling out and that must be itchy. After a mama dog weans her puppies, her hair will fall out by the fist-full. Schuyler actually lost so much hair you could see her skin. Edith isn’t at that point yet, but she’s working on it. Walking along the cabinets rubbing her back and leaving her black hair trail. I find black hairs in EVERYTHING.

It’s hard to be angry with Edith, though. She is such a love. I’ll fuss at her and she’ll come to me and sit down and lean against me in apology. Sweetest.

For a good portion of the day she carries a tennis ball around with her. Tennis balls can be found in nearly every nook and cranny in our house thanks to my oldest tennis-playing son and my parents who deliver cans of second hand tennis balls for the son (and the foster dogs) with every visit.

Edith brings the ball to me and drops it at my feet. All day long. I pretend like I have no idea what she wants since I’m trying to keep her from exerting herself and on the occasions when I do indulge her, it normally ends with Edith running full tilt across the kitchen and then sliding into a table leg or chair or door. Her enthusiasm doth runneth over.

Sometimes she’ll get so frustrated with my lack of comprehension that she’ll pick up the ball, toss it herself, chase after it and bring it back to me as if she’s saying, “See? This is what you do, idiot!” (Edith doesn’t say Idiot, though, I’m sure. She’s much too nice.)

I made Nancy promise me that after Edith is all better in the spring, she will bring her back for a serious game of fetch.

But first, Edith has to kick all those worms. To do that, she has to swallow 48 pills, be spayed, recover, go for her treatment and then BE STILL for two weeks. Keeping this sweet girl still won’t be easy, but her life will depend on it. Other fosters who have gone through heartworm treatment before say that the first week she won’t want to move because it is so painful. I’m dreading watching Edith hurt. But Edith is strong– she grew TWELVE puppies while starving on the streets. I know she can handle this. I just hope I can.

Nancy came for a photo shoot yesterday, and here are some photos of Edith, plus a short video I took with my phone. Enjoy!

p.s. Look for a post early next week or join the Another Good Dog facebook group to meet the puppies arriving on Sunday! (puppies? What puppies?!)

And if you’d like to help OPH save more heartworm positive dogs like Edith, consider making a donation to Edith’s Heart. 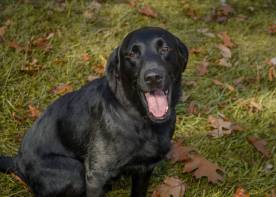